A Mystery Maven's Favorite Whodunits, Thrillers, and Capers of 2020 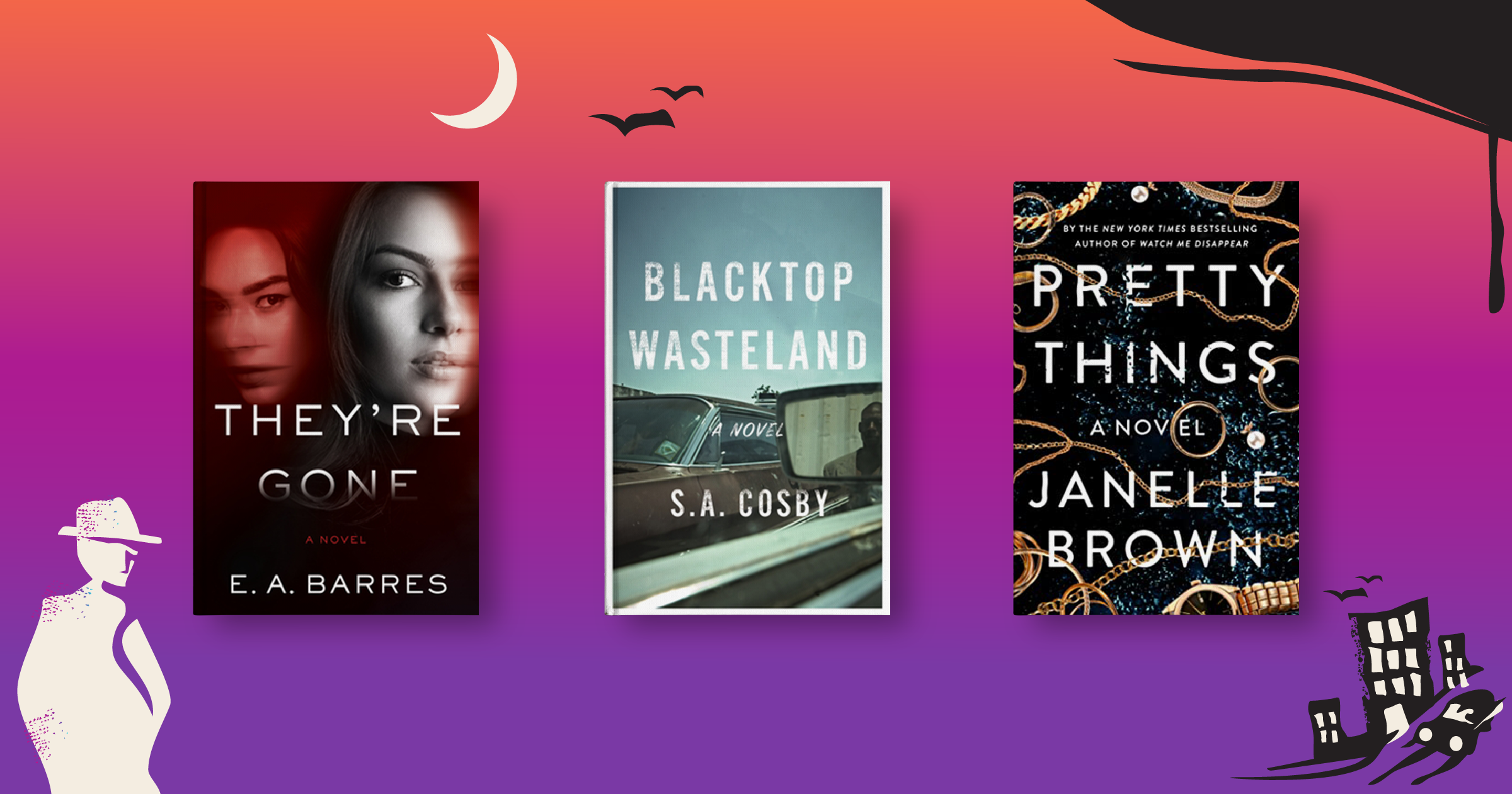