A Rainy Afternoon and Many Sunny Days by Yorgos Ntovas

Excerpt from Chapter 1. One Rainy Afternoon!

It was a rainy afternoon.

He was driving his car, heading to another one of his wife’s chores.

“Go to ma. She has cooked dolmades (Greek Stuffed Vine/ Grape Leaves). And don’t forget to go to the Super Market on your way home. We need cheese and ham for toasted sandwiches,” she told him on the phone.

As always, he went with no objections.

It had just started raining. A stupid, light, tedious rain which barely made the street wet and slippery.

“Where is my mind” by Pixies was playing on the radio. The song was a perfect description of his mood at that time. He couldn’t have asked for something more suitable.

There was some traffic on the sideway of Doukisis Plakentias subway station. He saw a girl from afar. She was wearing a t-shirt, shorts and sandals and was walking in the rain. She was a usual girl, seventeen year-old tops. He usually paid no attention to such girls. He was extremely picky and certainly not the type who would tease or hit on a girl on the street, especially at her age. He had literally never done that before.

This time was different, however. Something urged him and without second thoughts, he turned right. Once he reached the part of the street where the girl was, he stopped. He rolled down the window and said:

The girl opened the door and got in without even looking at him or saying anything.

He checked her out of the corner of his eye. She had dark red hair, shapely legs and voluminous breasts for her age. Her hair and t-shirt were wet.

He started the car. The traffic light was fifty meters ahead.

“Turn right at the traffic light,” she said.

He said nothing and turned right. The girl was looking straight in front of her. She spoke again after a while.

After five or six blocks they saw a park to the left and a school to the right.

96 Books Sharing the Joy, Love, and Adventures of Black Lives 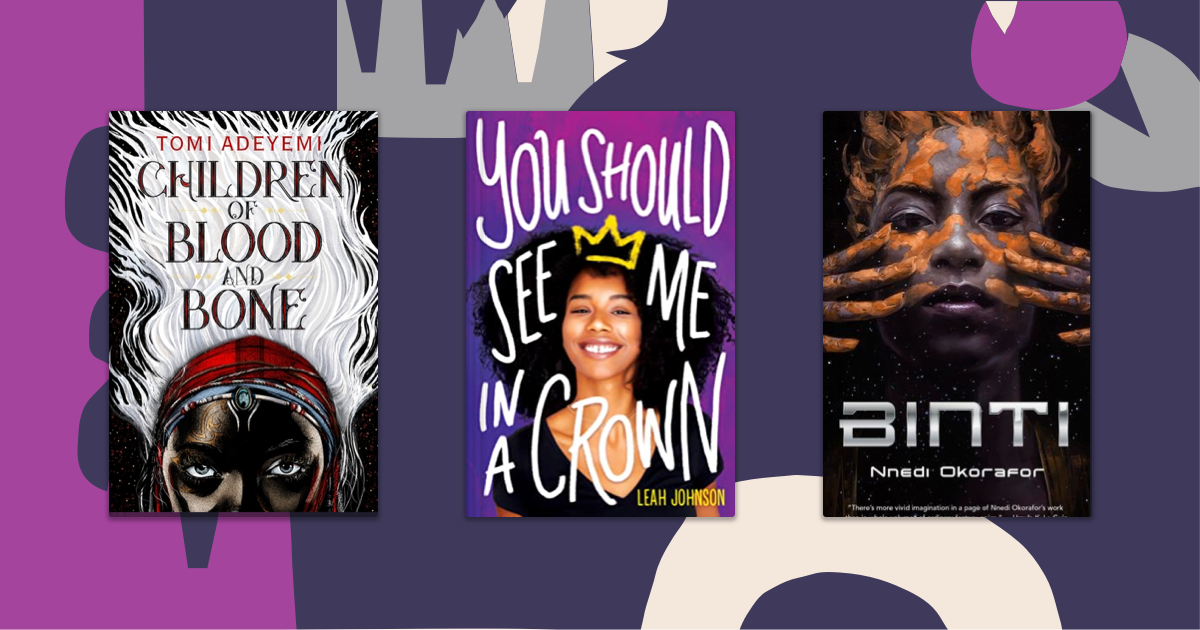