Lindsay Ellis: How Science Fiction Makes Sense of the Present 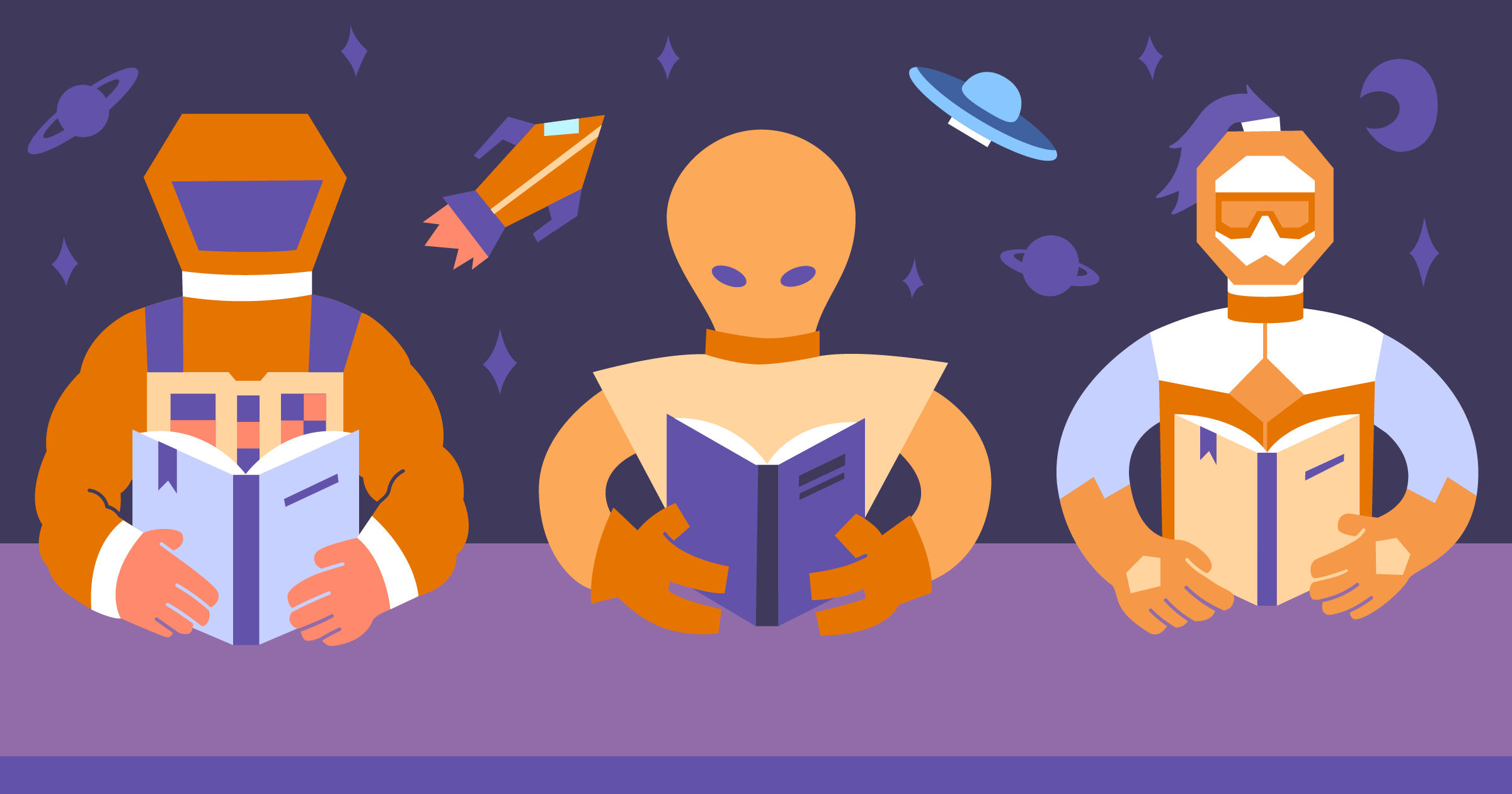 posted by Cybil on June, 29