In its entirety, The Book of Enoch is made up of five books – The Book of Watchers, Book of Parables, The Astronomical Book, The Dream Visions, and The Epistles of Enoch – containing some 100 chapters. These chapters tell the story of the 7th patriarch in the Book of Genesis – Enoch, the father of Methuselah and grandfather of Noah, the same Noah in the biblical story of Noah’s Ark. Yet, this was not the biblical story of Noah’s Ark. In fact, the Book of Enoch provides an entirely different recounting of the events leading up to the Great Flood of Noah’s time, that is, a completely different doctrinal history. It tells a story of the Watchers, explained in biblical terms to be fallen angels, sent to earth to watch over humans at some undefined and ancient point in time. Unfortunately, far from merely watching humans, these Watchers became infatuated by human women, and in short order, began to engage in depraved sexual acts with them. The Book of Enoch tells of the children born through this interbreeding between Watchers and humans, called the Nephilim. These Nephilim were as described: “giants and savages that endangered and pillaged humanity,” or, said another way, “supernatural, man-eating giants.” Angered with what the Watchers had done, those described as gods chained them in a subterranean prison deep within the earth. Enoch became the go-between gods and imprisoned Watchers. 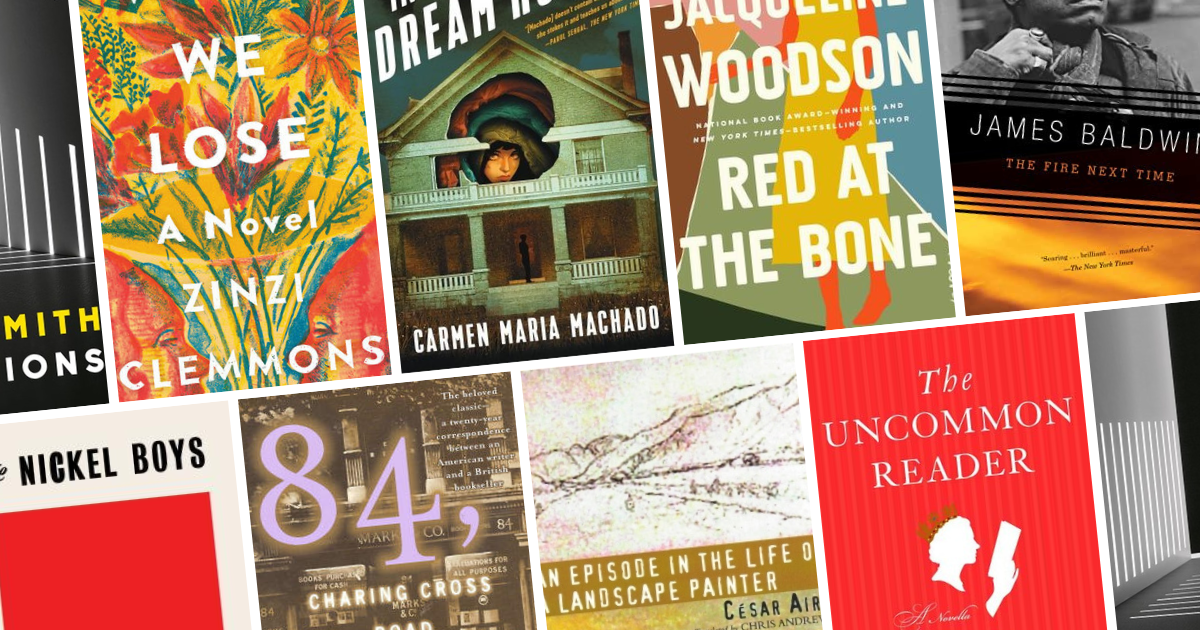