…The area where the mansions were located was, of course, secluded from the other Complex areas. Each of them had its own entrance and exit to the beach.

The mansion was 800 square meters wide in a 1,800 square meter lot. It had six bedrooms in two levels and its own swimming pool. She showed him around all areas. She informed him that he already had a landline and high-speed Internet as well as cable and satellite TV. She told him she would talk to the satellite provider to include Greek channels in the channel bundle. The mansion had a daily cleaning and laundry service. If he wanted to eat, he could use the Complex restaurants or the 24-hour room service. For all of that, there was a monthly fixed charge from the Complex.

Since they had said enough already, she suggested that he should get some rest. She also offered to meet him later for dinner and chitchat. Max (that was his name now) thanked her and accepted her offer.

It was afternoon already. He went out on the living room porch. It had an enchanting ocean view. He grabbed a soft drink from the fridge and sat on the porch to put his thoughts in order. Since his trip was gradual, the jet lag hadn’t affected him a lot. He would be fine tomorrow.

Things had taken an excellent turn. Enchanting environment, amazing, smiling and friendly people. Maggie was gorgeous, beyond expectation. Of course, he didn’t expect anything more than a professional relationship. He could sense a fondness but still, he didn’t let himself think of something more than that.

Other matters were bothering him now. Once he relaxed, the questions invaded his mind again and now they were more intense than before.

He immediately received a series of messages as if a safety valve had been activated and that was exactly what they were. Messages, not answers.

They initially informed him that he shouldn’t worry about his family. They had received the money and the unknown people who were dealing with the situation had taken care of everything. His wife was going to initiate their moving into a bigger house and improve their way of life in general to balance his absence.

Then, they advised him to get some rest and try to adapt for the next two to three days. Once he was ready, they would contact him and explain everything.

They also suggested that he should trust Maggie completely as she would help him greatly. He could ask her anything he wanted. The message ended like this: “Preparations have been made.” Whatever this meant… 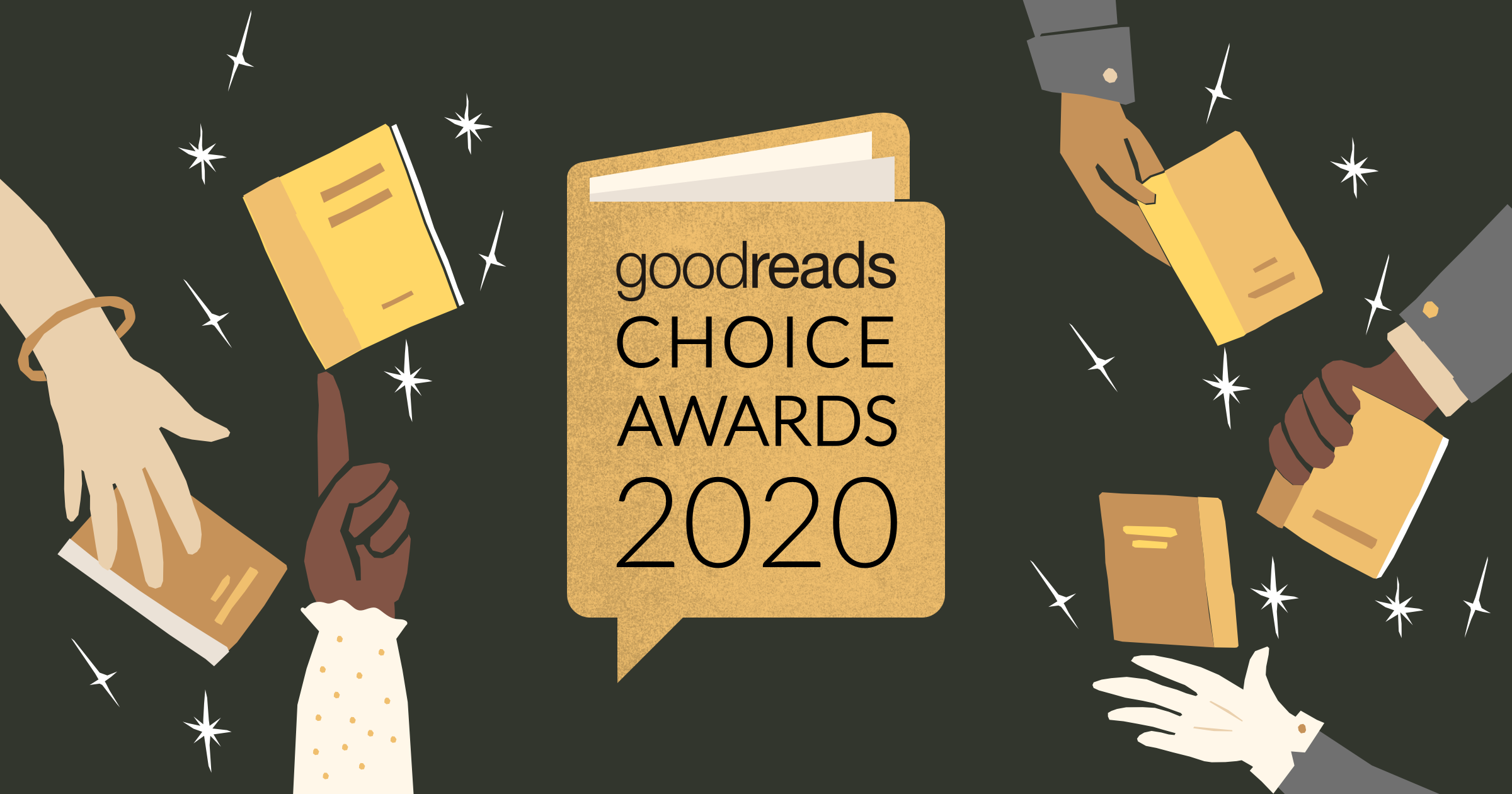 Let your voice be heard! We need your help selecting the best books of the year during the 2020 Goodreads Choice Awards, our 12th annual event where readers select the best-of-the-best books across 20 categories. As you've rated your favorite books of 2020, we've been paying attention. We've analyzed the data from the hundreds of millions of books rated, reviewed, and added to Want to Read shelves this year to determine which books made the cut in our Opening Round. These 300 initial nominees have a combined average rating of 4.15 stars and have been added on Goodreads more than 13.5 million times.Last year, bookworms cast more than 4.6 million votes in the only major book awards decided by readers. Starting today, you can pick your favorite titles from 2020! Select Your Favorites in the Opening Round! » How It Works:  Opening Round (October 27 to November 8): Go to the Goodreads Choice Awards page to start voting! Take note: Only books published in the U.S. between November 16, 2019, and November 17, 2020, are eligible.   Don't see your favorite book in a category? Make sure you write it in during the Opening Round! This is your only chance to add your favorites to the top 15 picks per category.   Semifinal Round (November 10 to November 15): Here you'll choose a book from 20 nominees in each category. These books will be the 15 nominees from the Opening Round plus the top five write-ins.   Final Round (November 17 to November 30): The finish line is in sight! Once the competition has been whittled down in the Semifinal Round, you'll choose one of the 10 top nominees in each category.   The winners are announced on December 8. Don't forget to tell the world about your favorite nominees this year by using #GoodreadsChoice on social media.Choose your favorites now!Check out more recent articles:October's Most Anticipated New ReleasesBookish Trend: Horror Returns from the DeadHow the Debut Authors of 2020 Are Coping posted by Danny on October, 26
Privacy & Cookies: This site uses cookies. By continuing to use this website, you agree to their use.
To find out more, including how to control cookies, see here: Cookie Policy
error: Content is protected !!