24 Unique Digital Artworks, created with the Fractal Method of complicated Mathematics Models.
The Artworks are result of inquiring and creative work of 13 years. Unique Canvas Artwork prints on carefully selected genuine high durable canvas, using Solid UV Inks.
Natural texture of the canvas gives the print, the look and feel of an original oil painting.
All Prints are Scratch and Water resistant, with fading resistance in time.
All Artworks are Copyrighted, Genuine Prototypes and Unique Worldwide.
All Artworks are signed by the Artist and have Personalized Certificate of Authenticity with Unique Serial Number.
Price is determined by the Printing Material and the dimensions of the Artwork.
Become a Patron and buying with Big Discount!

How the Debut Authors of 2020 Are Coping 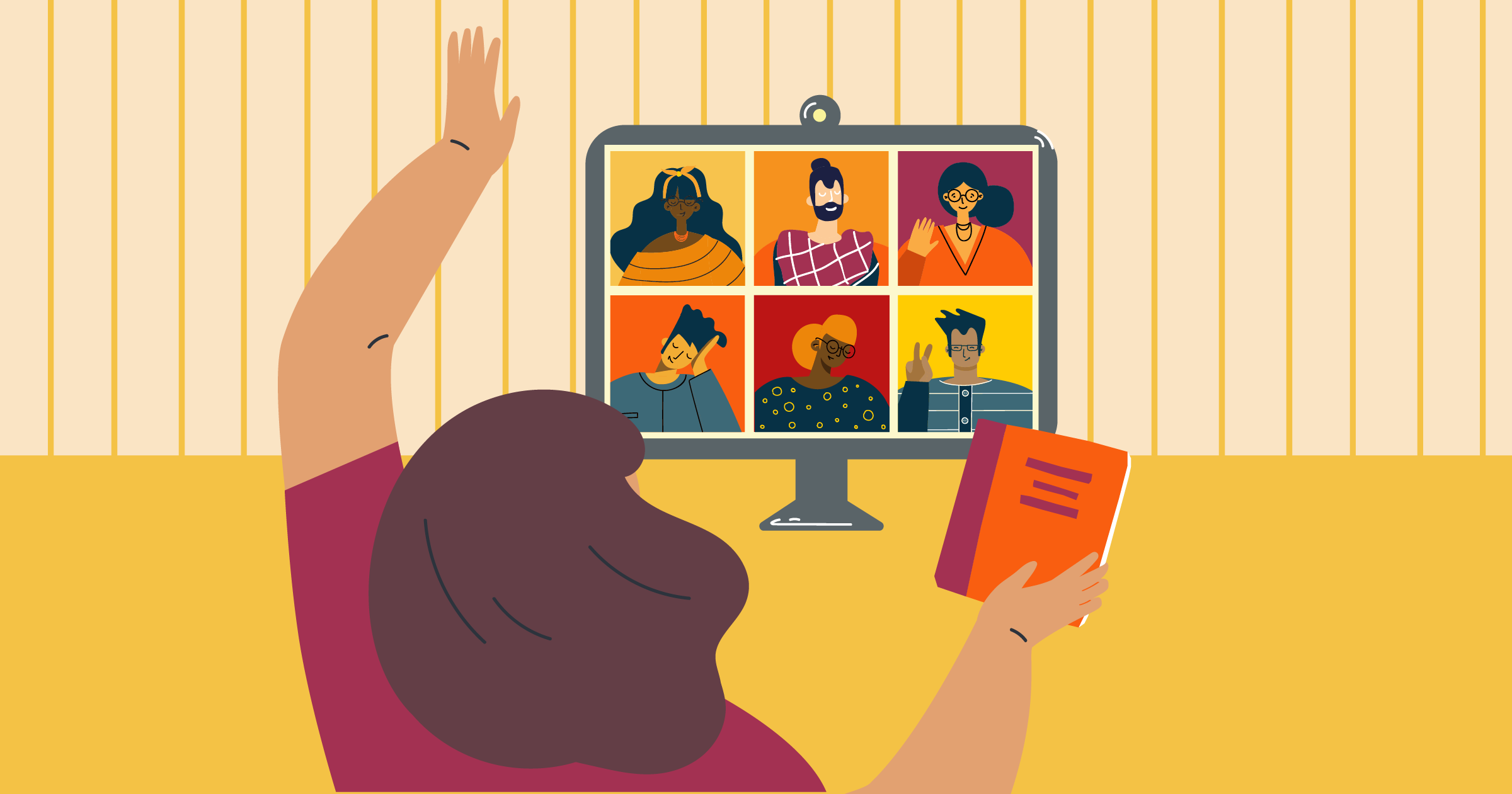